President Mary Higgins announced today that she will be retiring from Marian at the end of the 2021-2022 school year, which will complete her eighth year as president. 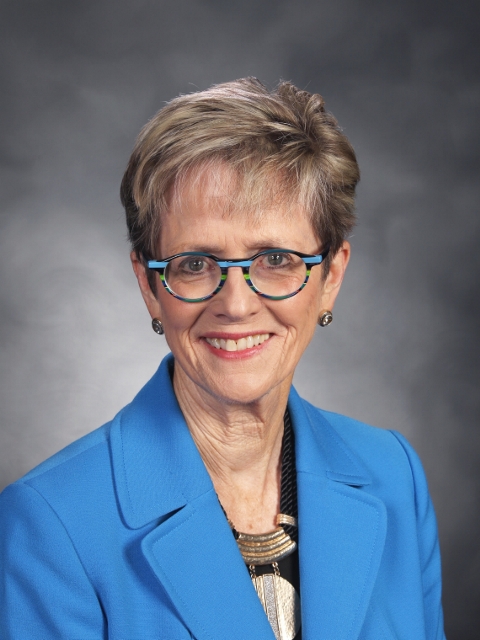 A search committee has been established to seek a new president; the committee is led by Board Chair Beth McCarthy Engel ’93 and includes Servites and board members, as well as selected faculty and school administrators. The committee will begin working this summer to meet a leadership transition date of June 2022.

Higgins will leave her mark as a leader whose focus was making Marian the optimal educational experience for young women through milestones such as:

In her final year, she will continue to pursue multiple outreach and fundraising efforts, with a focus on the renovation of the outdoor athletic facilities.

A 1969 graduate of Marian, Higgins’s legacy extends beyond her years as president. She has served in many volunteer leadership capacities at Marian including Marian Board of Directors from 2005 to 2011, leading several committees and serving as board chair. Higgins also co-chaired MarianFEST in 2005, and was president of the Marian Alumnae Board from 2012 to 2014. She is also the mother of a 2007 alumna, Dr. Julie Schaefer.

“I am deeply honored to have served the Marian community and to have helped position Marian to serve a new generation of young women,” said Higgins.

“Mary Higgins demonstrates a passion for and commitment to Marian that is unwavering. We are so happy for her as she begins her retirement next summer, and we look forward to progressing Marian’s mission as we seek our new president,” said Engel.