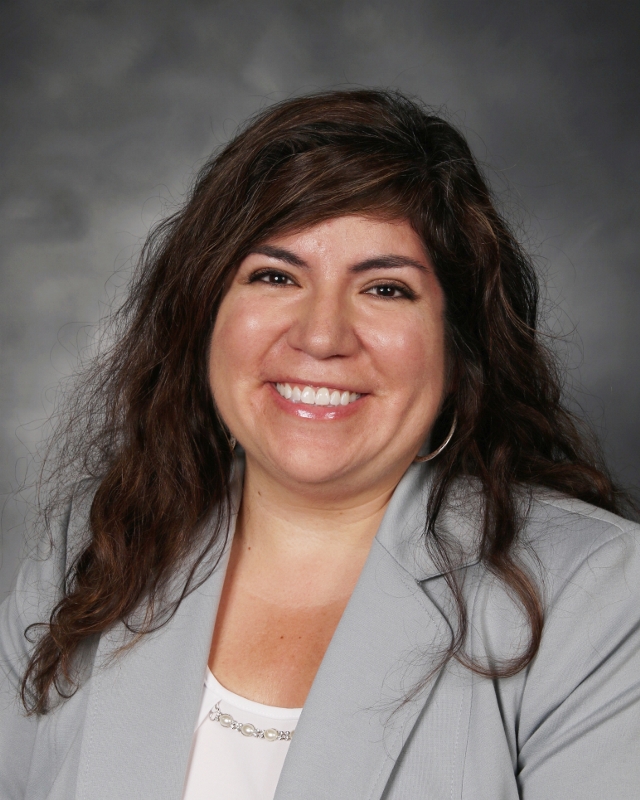 Jennifer Christen, a 1996 Marian alumna, has been at Marian since 2001. In the beginning of her career, she taught in the English and Fine Arts departments and was the competitive speech coach. She led the girls to several District Champion titles, a State Runner-up title in 2007, and a State Championship in 2011. She has also had many students qualify and attend national tournaments. She has won the Diamond Coaching Award from the National Forensic League (NFL) in 2007 and has been nominated for the Speech Coach of the Year award through the district NFL league. In 2011, Jen moved into the role of Learning Services Coordinator in the Student Services Department. There she worked with students on study sills and academic success strategies. She oversaw student academic success plans, as well as communicated with parents, teachers and students. In 2017, Jen took over as the Dean of Student Services. Christen holds a Bachelor of Science degree in Secondary Education Language Arts and a Master of Science degree in Reading both from the University of Nebraska-Omaha. She is currently serving on the Archdiocese of Omaha Student Services Advisory Committee and is pursuing a Masters in Educational Leadership from Creighton University.