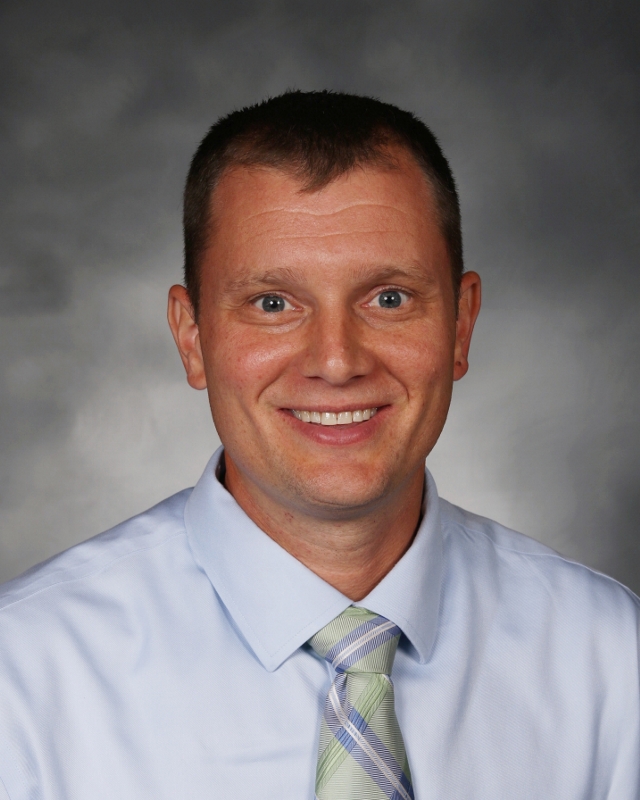 Matt Winterboer has been at Marian since 2014. He teaches physics and computer aided design (CAD) while also serving as moderator for the Engineering Club (SAME team).

Mr. Winterboer grew up in Carroll, Iowa and attended college at Iowa State University. Upon graduating with a degree in mechanical engineering he joined the United States Navy where he served seven years as a submarine officer. Afterwards he worked at OPPD’s Fort Calhoun Station for three years as a nuclear system engineer. In 2014 Mr. Winterboer received his teaching certificate through the Teacher Academy Project (TAP) at the University of Nebraska Omaha where he later earned a Masters in Secondary Education in 2016.