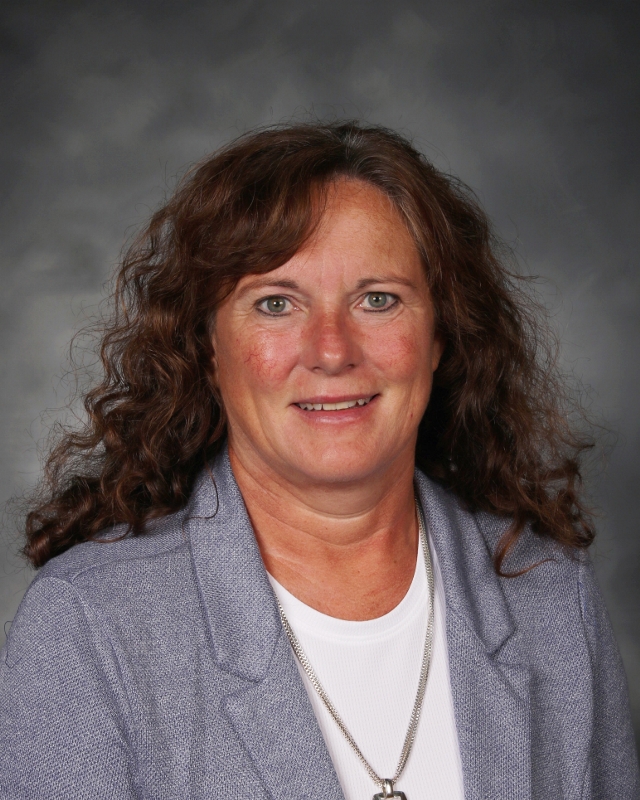 Rochelle Rohlfs taught math classes at Marian for 23 years before transitioning into the role of Athletic Director and Assistant Principal.

Rohlfs graduated from Peru State College with a bachelor’s degree in Math education and coaching endorsement and earned her Master’s degree in Secondary Education Administration at the University of Nebraska—Lincoln.