From the time Marian opened her doors, the foreign languages have always had a prominent place in our academic curriculum. Through the study of foreign languages, Marian students obtain a more concrete understanding of their own language. They also recognize the importance of having an in-depth knowledge of other languages in their ever-shrinking world. The study of languages is also quite necessary for global economics. They obtain an appreciation of the culture and history of other nations and examine the contributions of those nations whose cultures have ultimately influenced the United States. For practical purposes, many Marian students are encouraged to study four years of a language since they may receive advance standing at colleges or universities that require credits in foreign languages. The most important factor, however, in the study of any language is the thinking process of the student herself. This is the most important activity since the whole purpose of education is to instill within the student the ability to think for herself.

The four languages taught at Marian are Spanish, French, Mandarin and Latin. The study of World Languages at Marian encourages diversity and allows its students to develop an appreciation for different cultures, so that Marian girls can continue to be leaders in a rapidly expanding, global society. 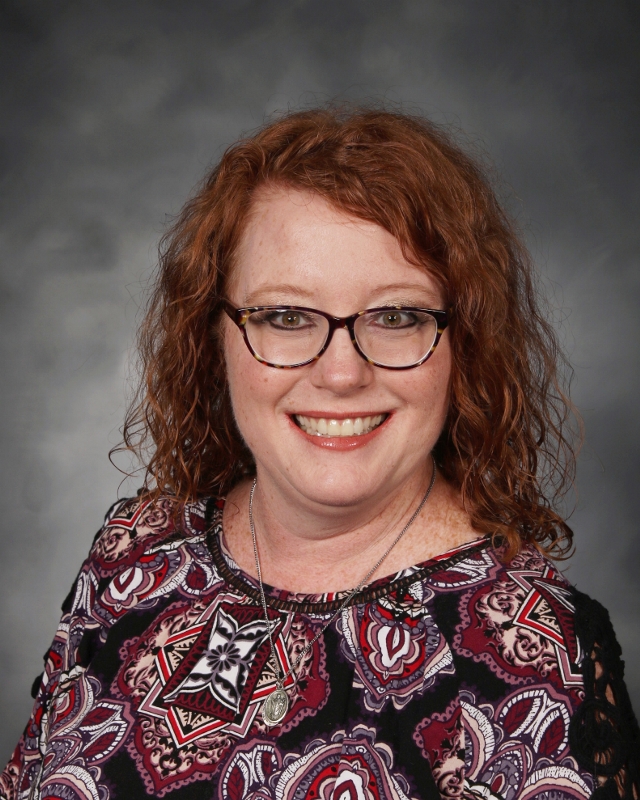 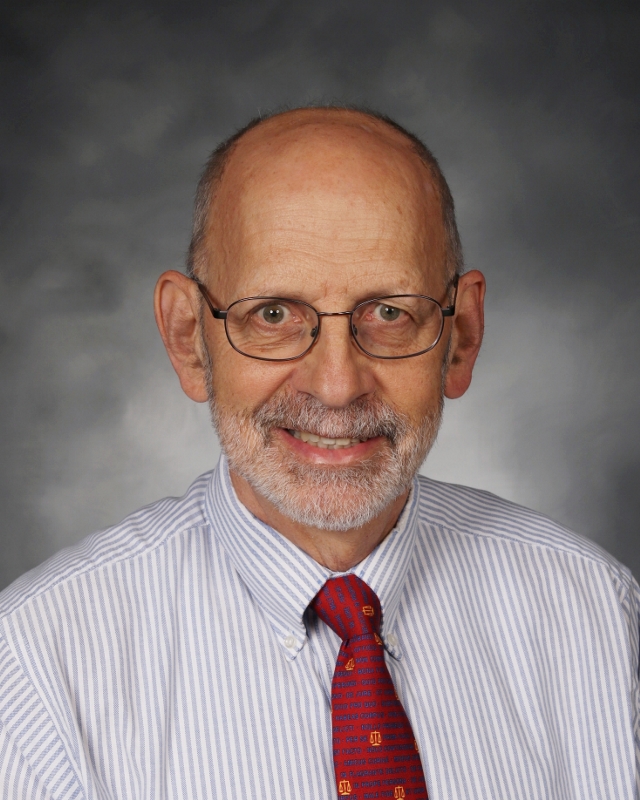 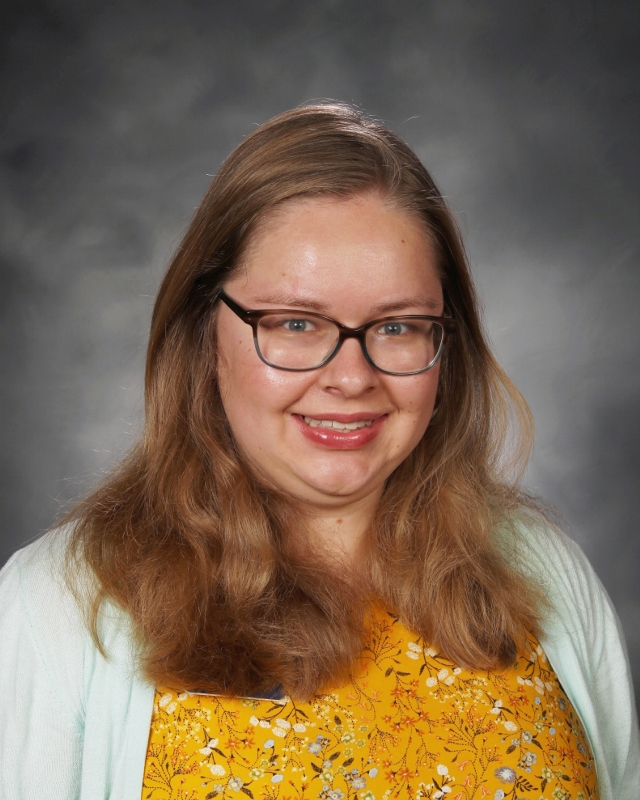 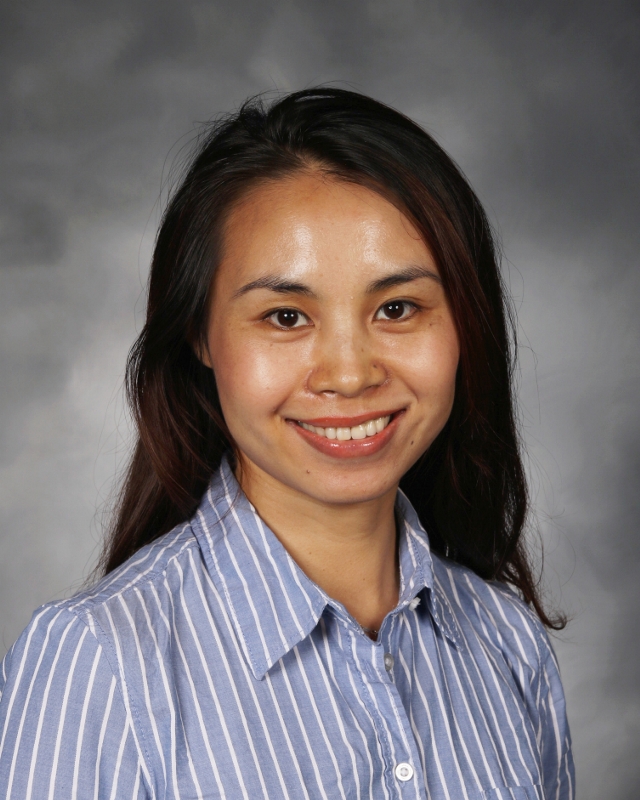 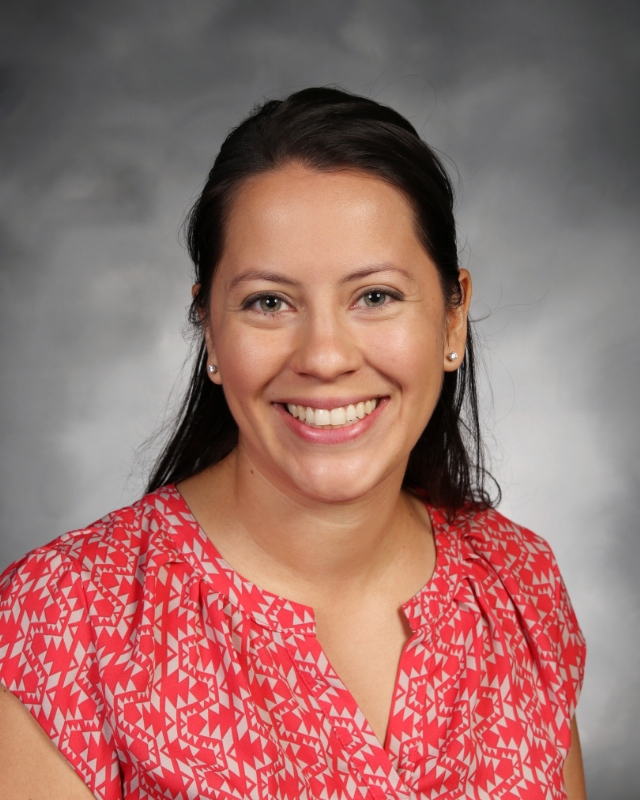 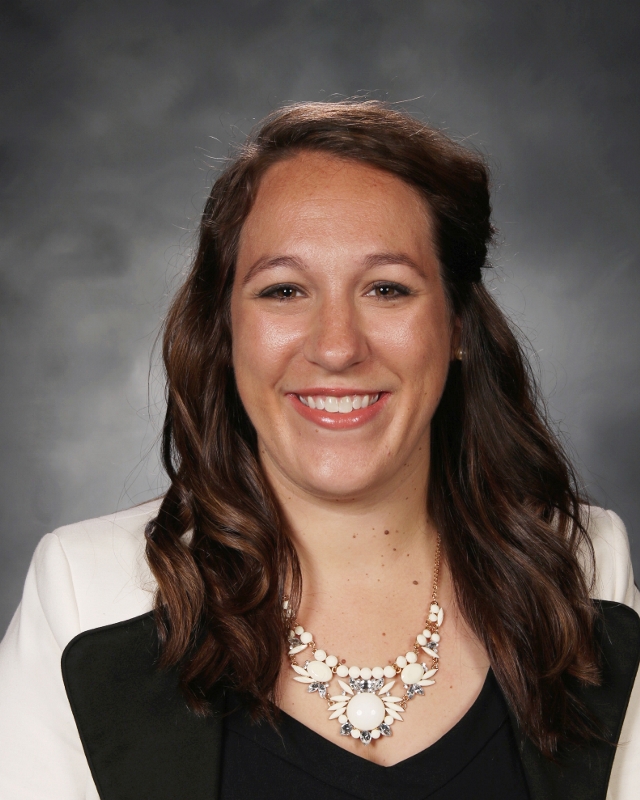 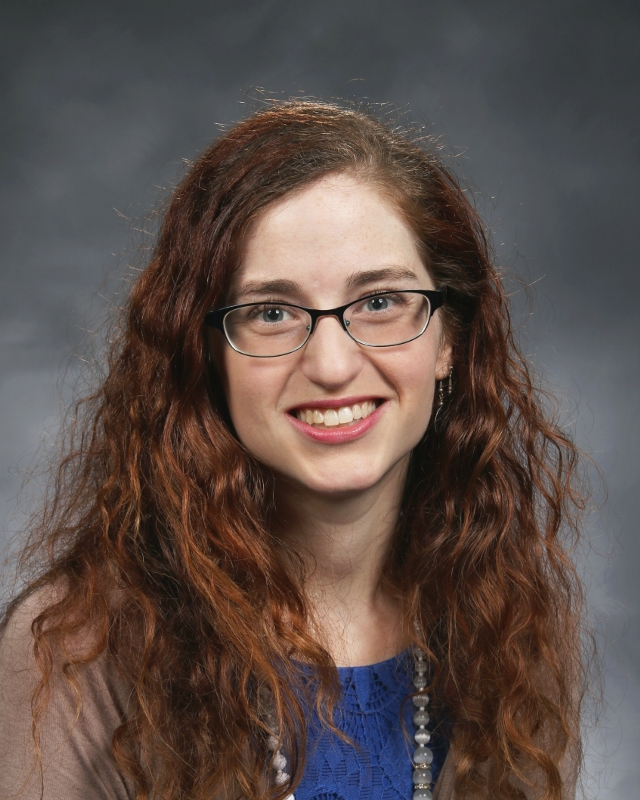 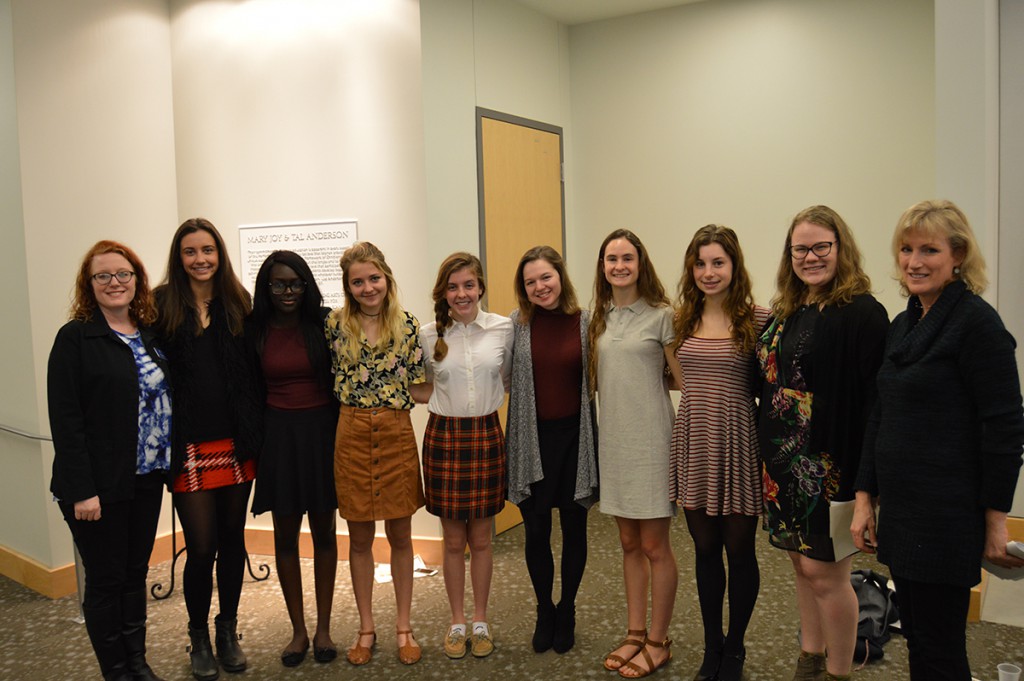 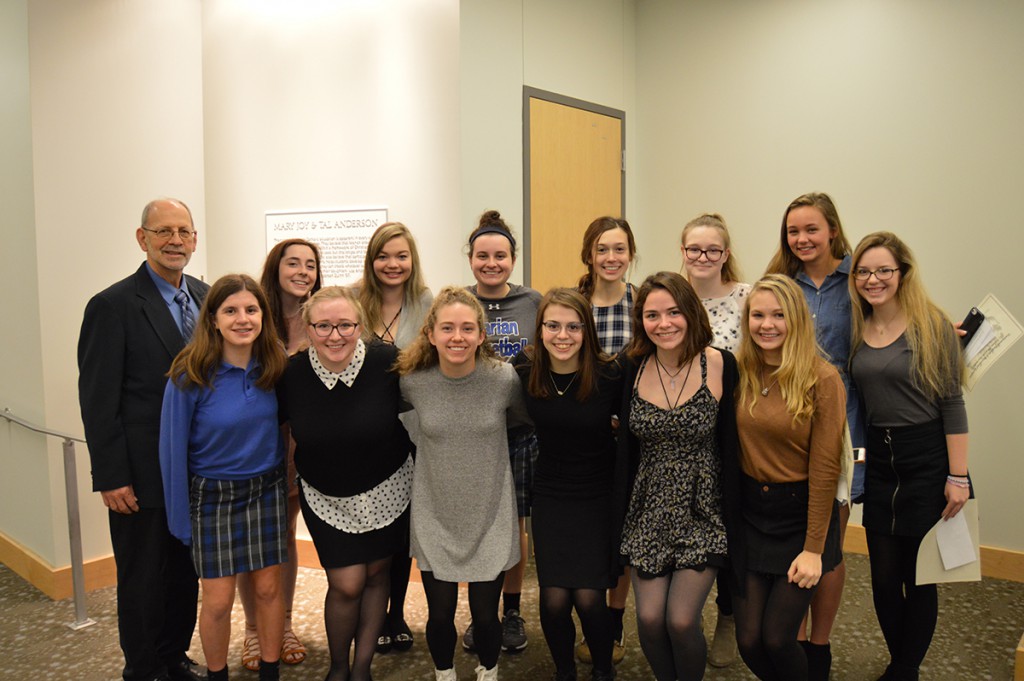