Volleyball is a fall sport at Marian. There are four volleyball teams: freshman, reserve, junior varsity and varsity. Marian’s varsity volleyball team has claimed six state championships and four runners up. The Crusaders were state champions for the 2013, 2014, 2015 and 2017 seasons. Jake Moore serves as Varsity Volleyball Head Coach and can be reached at jmoore@omahamarian.org. 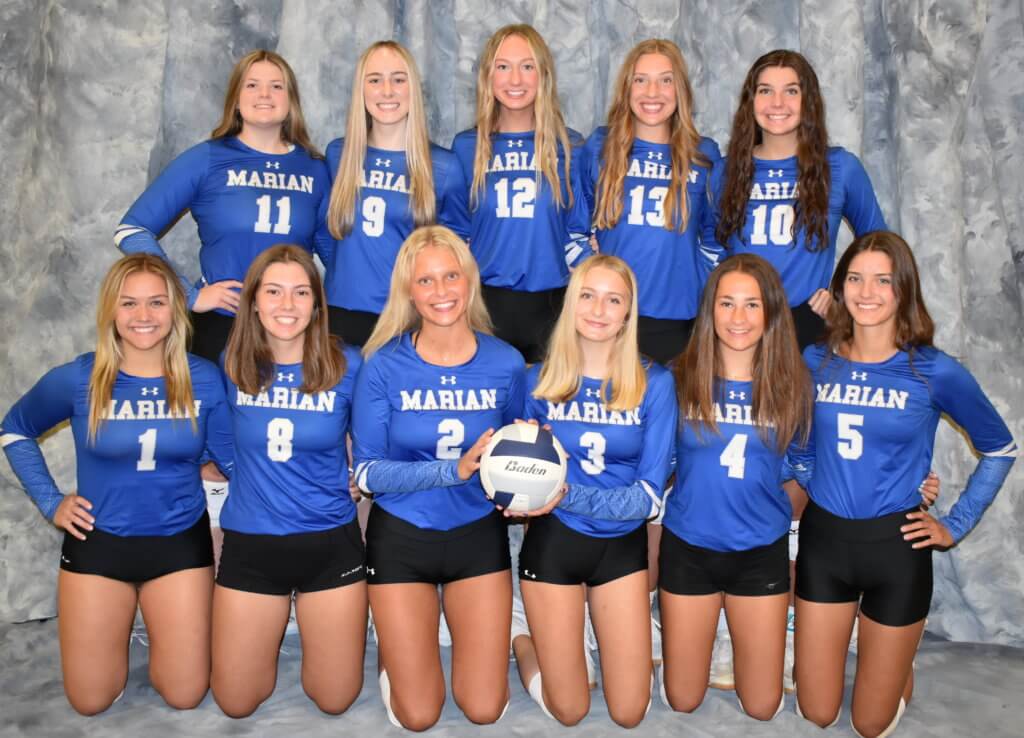 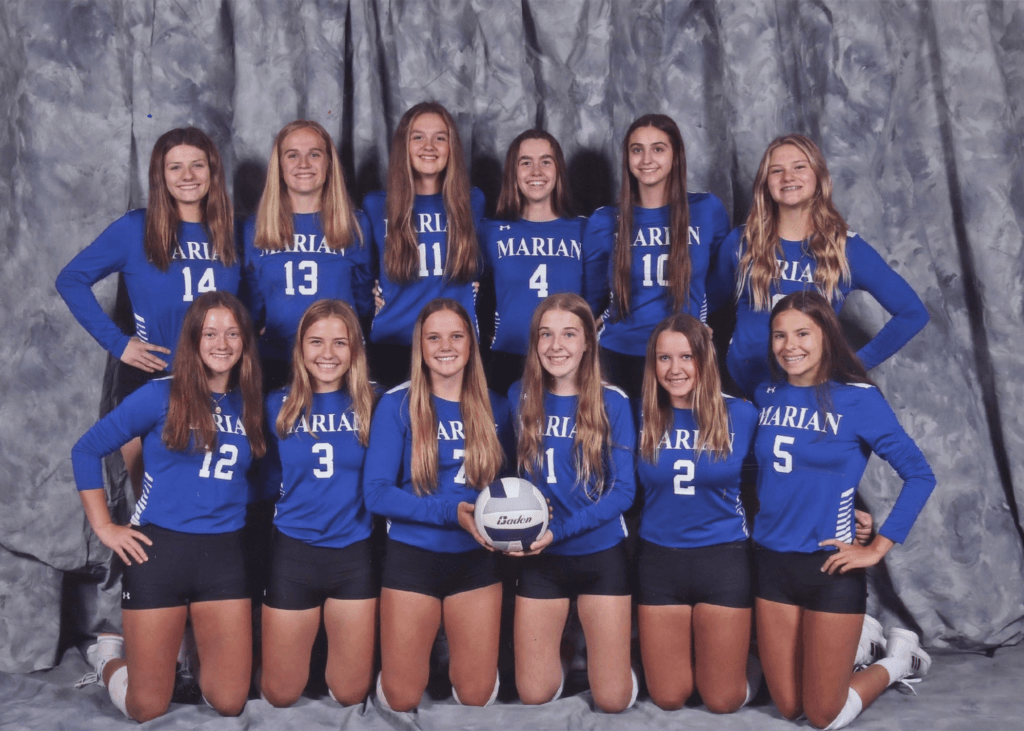 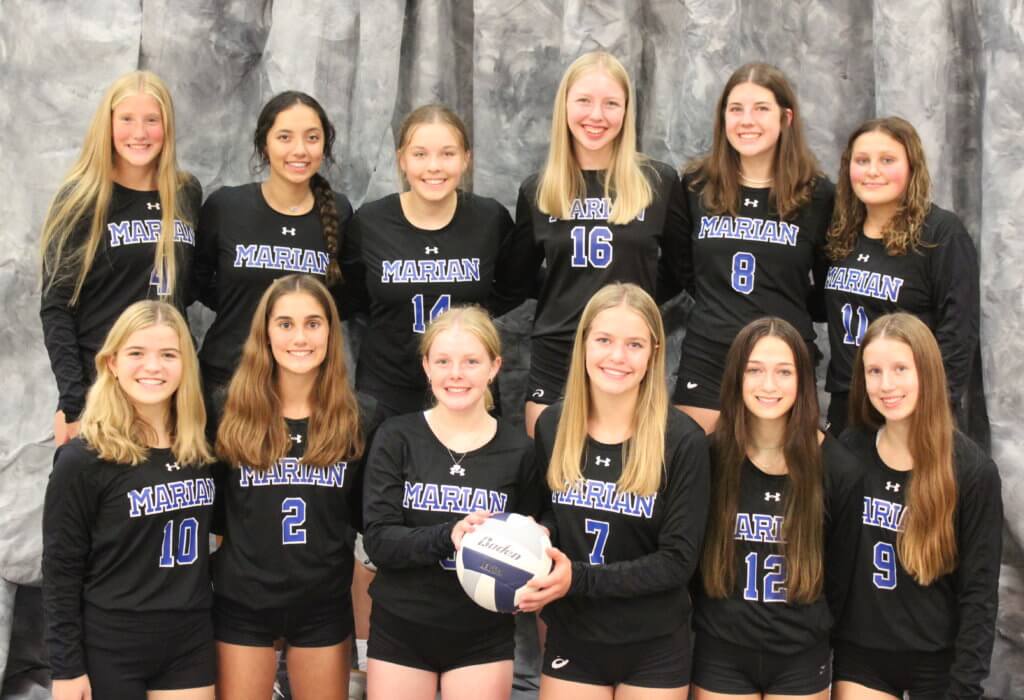 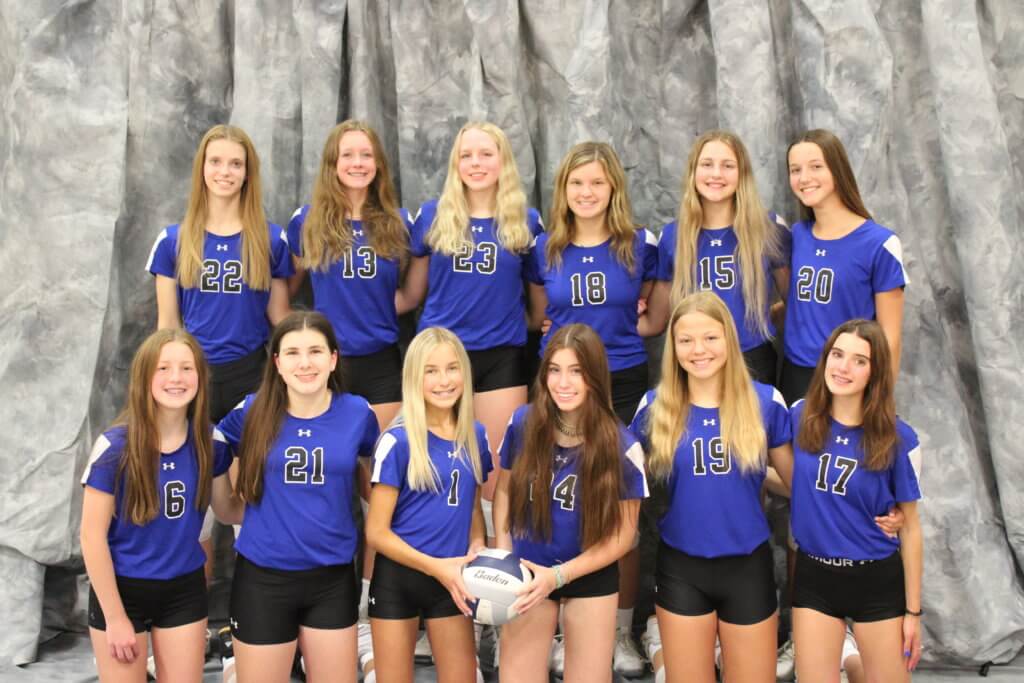