Being Marian’s First Graduate is the Gift of a Lifetime 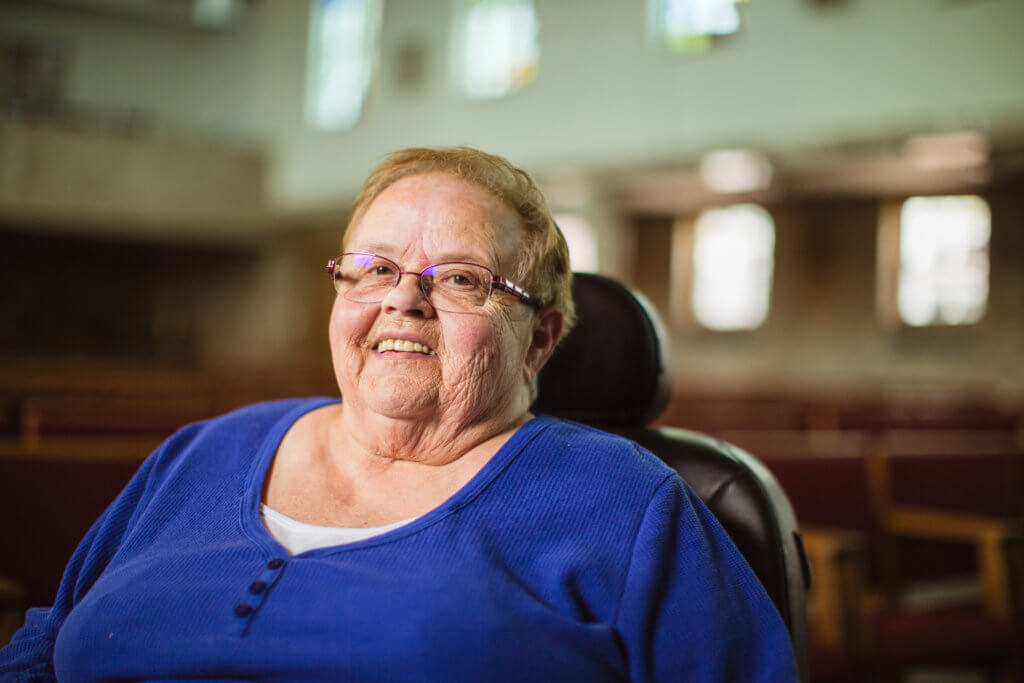 High school can be an up and down roller coaster ride for many, but for Sr. Midge Petersen ‘59, her experience at Marian was just the opposite. Growing up with five brothers as the middle child, Sr. Midge never imagined she would end up at an all-girls school like Marian. She describes her years at Marian as “Wonderful. It was kind of like a dream come true.”

Marian High School officially opened in 1955, which was the very first year Sr. Midge became a part of a grand community. Her four years at Marian led to the event that came to be the greatest part of her life: graduation.

On a beautiful day in May of 1959, Sr. Midge and her classmates had the honor of being Marian’s very first graduating class. According to Alumni Director Nancy Kettering Casey ‘82, there were 52 girls in the class of 1959. The girls lined up for graduation based on height, not alphabetically as they do today. Sr. Midge was the first announced specifically because she was the shortest, thus being the very first graduate of Marian.”

After graduation, Sr. Midge had her whole life figured out; she planned to get married and have a bunch of kids. In fact, Sr. Midge was engaged; however, she ended up falling in love with the faith.

Ironically, Sr. Midge didn’t care much for nuns until a school led by the sisters of the Servants of Mary won her over. “When I thought about being a nun, I didn’t think it was a good idea. I wanted to get married and have kids, but the thought just kept coming, so I decided I might as well try it, get it out of my mind, which I did, and it became home… The friendliness and personality of the sisters and Marian was just home to me,” said Sr. Midge.

In 1965, Sr. Midge returned to Marian and taught theology to freshmen, juniors and seniors. “I loved teaching theology. Most of it I taught differently than how it is taught now, and those were some of the most unique and special classes I’ve ever had,” said Sr. Midge.

In her theology classes, she never had students sit in desks; Sr. Midge’s classroom was full of blankets and pillows, and students sat on the floor. The topics discussed were never out of a textbook and the activities were more spiritual and reflective, such as spontaneous prayer or going outside to appreciate God’s creation. Along with Marian, Sr. Midge has also taught at Christ the King, Mount Michael, Creighton Prep and Skutt Catholic.

Today Sr. Midge lives at the Servants of Mary convent, filling her days with laughter and revisiting her old memories. There is not a particular Marian memory Sr. Midge can say is her favorite. “All the memories at Marian are favorites. My classmates… all of it. I love it.”

Everything about Marian is priceless to Sr. Midge, and she will consider it her school forever. She offers amazing yet simple advice to all current and future Marian girls: “Keep the Faith. Be true. Be real, not phony.”