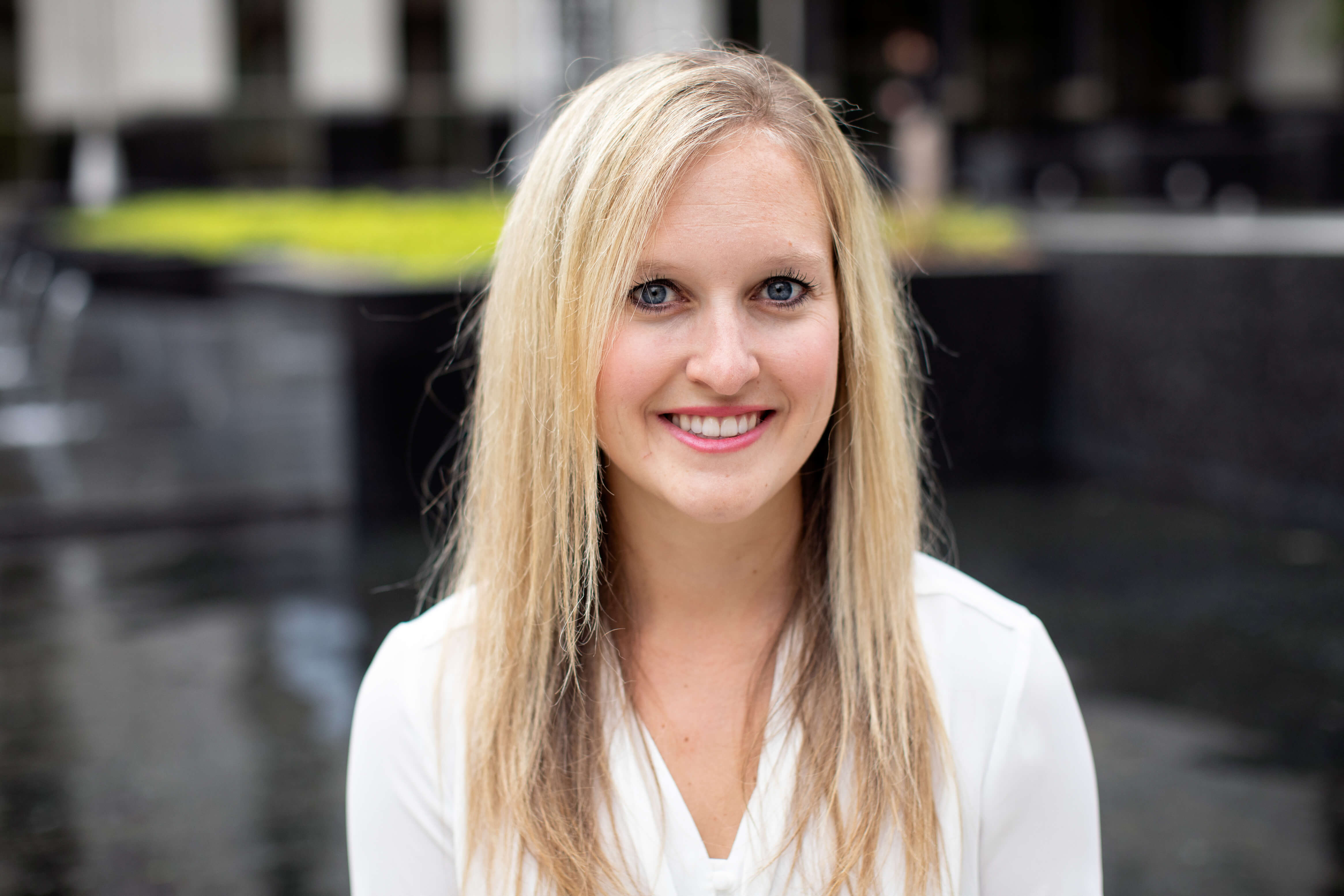 Marian alum and attorney Caroline Nelsen is the definition of empowerment. After Nelsen graduated from Marian in 2010, she attended Boston College to study pre-medicine with a political science major.

Nelsen’s favorite course in high school was AP Government taught by Mr. Tom Baker. “I think I always knew I loved government, problem solving and logic, but I hadn’t had any exposure to law prior to college,” Nelsen said.

During Nelsen’s first semester of college, she enrolled in a business law class but took it as an elective. The young attorney said, “On day one, I was absolutely fascinated by business law. My professor was an amazing female attorney, and I was so inspired by her.” On the second day, Nelsen attended her chemistry class; she already knew she hated it. “That’s when I knew I was only pre-med because my brother was pre-med and that the legal field was my true calling,” she said.

After her first two days, she switched to pre-law, added a Spanish minor and kept her political science major. Nelsen attended the University of Notre Dame Law School directly after Boston College and graduated from law school in May of 2017.

Nelsen currently works for McGrath North, a law firm in Omaha, as an attorney practicing employee benefits and executive compensation. She had clerked there throughout law school and obtained a full-time job in June of 2017. “I represent clients in legal and regulatory matters affecting employee benefit plans,” Nelsen said. “I also advise clients on unique benefit structures to help attract and retain employees.”

Nelsen says the most important skills for a lawyer are to understand what you read, interpret the effect of what you read, and finally, to write about it. In undergrad, Nelsen took advantage of many opportunities. She enrolled in lots of law-related courses, joined Boston College’s Bellarmine Law Society and even took a class at Boston College Law School as a junior.

“I worked for a few politicians while in college, interned at a courthouse in Boston and worked for a state’s attorney in Chicago,” Nelsen said.

She offers this advice to Marian students interested in law, “While in college, look for internships or other jobs you can get that give you interaction with the court system, government officials or lawyers in the area,” Nelsen said.

While in high school, you might consider joining the debate team or Mock Trial. Nelsen has helped coach Marian’s Mock Trial Team since 2017. Nelsen says that her favorite part about coaching the team is not only watching the girls grow throughout the season but also seeing the skills that they gain from the experience.

“Mock Trial empowers Marian girls because it instills confidence and inspires excellence,” Nelsen said. “Not only do they empower themselves by participating, but the students also empower each other as they work together and strive to make sure each team member gives 100%.”