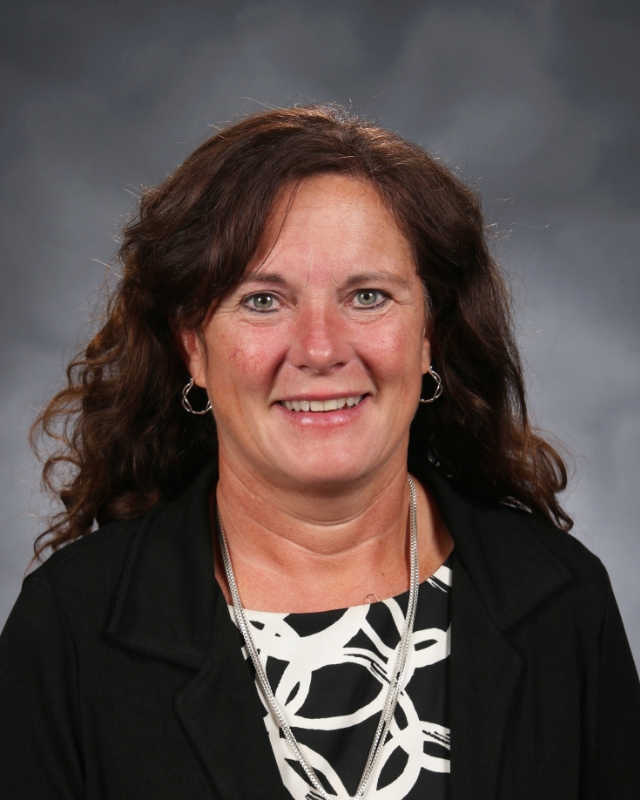 Congratulations to our very own Rochelle Rohlfs, who was inducted into the Nebraska High School Sports Hall of Fame on Sept. 23. She has done so much for Marian in her years here and we could not be more proud of this accomplishment.

Rochelle Rohlfs taught math classes at Marian for 23 years before transitioning into the role of athletic director and assistant principal.

Rohlfs graduated from Peru State College with a bachelor’s degree in math education and coaching endorsement and earned her master’s degree in secondary dducation administration at the University of Nebraska—Lincoln.