Sarah O’Connor is a hard working, driven woman who lives out the Marian core values every day. After coming to Marian’s open house as a middle schooler, she fell in love with the atmosphere and community that Marian had to offer. O’Connor chose to attend Marian, and instantly became involved in the Marian community. She became a part of the musical crew, Journalism as yearbook editor, and the TARs program. 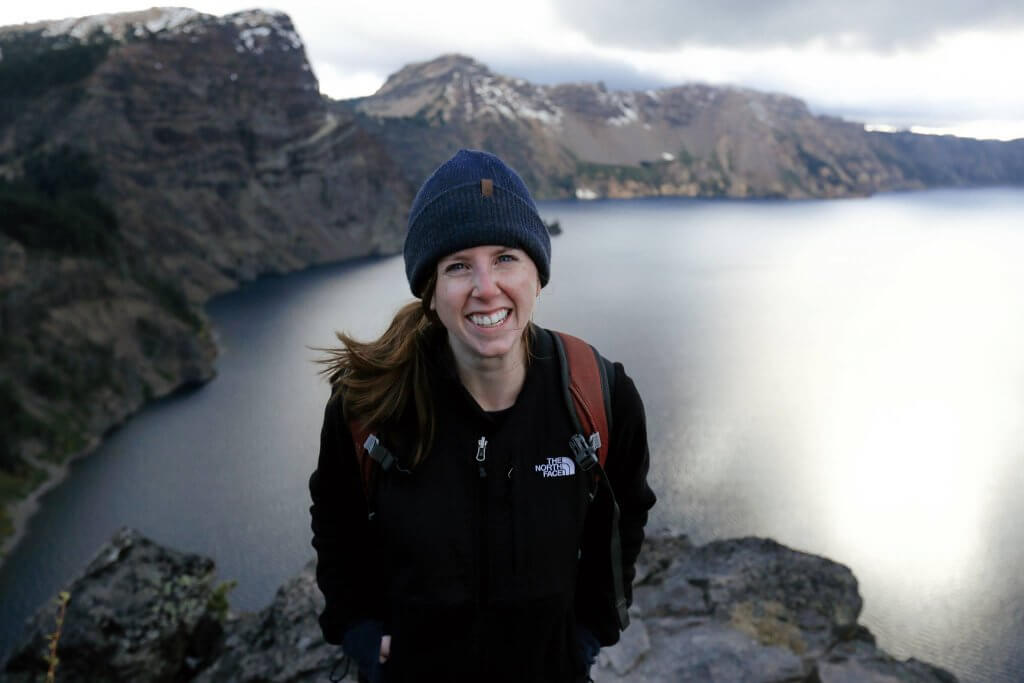 From a young age, O’Connor loved math and science, and at Marian she was most interested in her math, physics and journalism classes. When deciding what field of study to go into, O’Connor found a mix of her favorite things: math, journalism, science, and creativity. Blending these things led her to become interested in UX design.

“The TARs program at Marian, as well as the Journalism program meshed really well together in the tech industry, which I now work in,” O’Connor said. A lot of members of O’Connor’s family are engineers, so she knew she wanted to do something in that realm, but at the time she didn’t know a job like a UX designer existed.

After graduating Marian in 2009, O’Connor attended the University of Notre Dame with a major in computer science. She then went on to work as a software designer at Epic, a medical records company in Madison, Wisconsin. After working at Epic, O’Connor wanted to shift her career focus to the creative side of the tech industry. To help her do this, she decided to attend the University of Washington for graduate school, where she got a Masters in Human-Computer Interaction and design.

After completing graduate school, O’Connor went on into the competitive tech industry in Seattle. “After working in the more technical side, I found I wanted to do something more creative,” O’Connor said. She excelled in her career path, and earned a job at Microsoft as a User Experience (UX) designer.

Her day-to-day job is a lot of meeting with project managers and developers to decide what needs to be built, and coming up with and testing different designs. Anything that is an everyday part of people’s lives on their devices, like phones or computers, is designed by someone. O’Connor said, “Once I knew this was a profession I could do, I knew this is what I wanted to do.” It is rewarding for her to see something that she created, help make someone’s life a little easier.

O’Connor recently got engaged, and moved to Vancouver, Canada where she continues to work for Microsoft remotely. When she is not working she loves to spend her time outdoors, either hiking, camping or skiing. She also enjoys using her Journalism skills from Marian in photography, to tell the stories of her hikes, travels, and other events.

O’Connor lives out Marian’s value of service by designing products to help others. The Marian value of community continues to ring true in her life, when she sees or talks to her close friends from high school. Sarah O’Connor continues to embody the Marian core values, after graduation, as a UX designer.