Marian’s Journalism Program is award-winning, locally, state-wide and nationally. The students enrolled in Journalism I and II are responsible for all content, writing, editing, photography, layout and design of the material they produce. 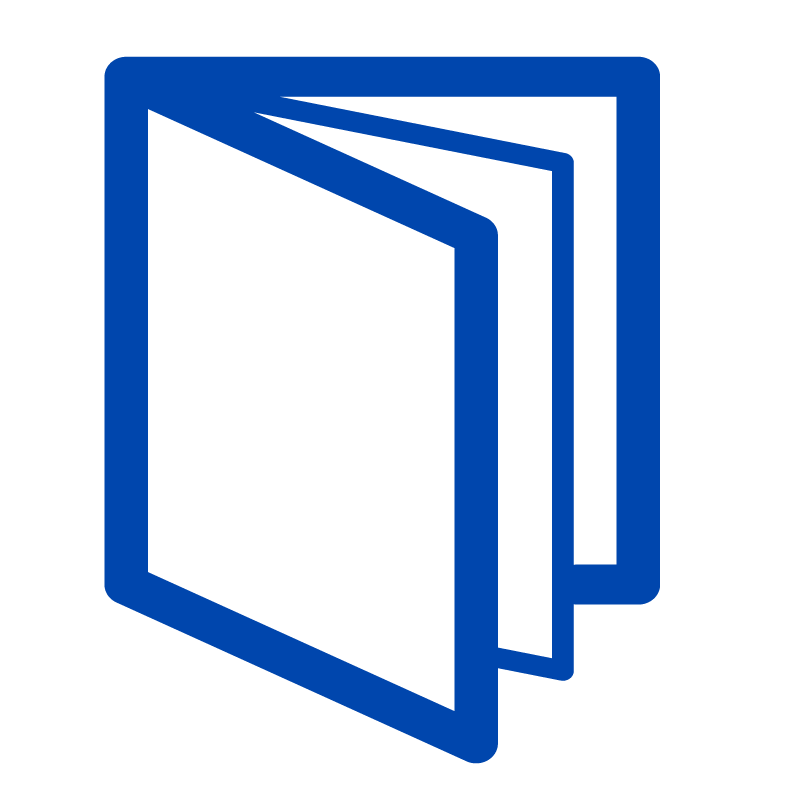 Selected members of the Honors Journalism II class create and publish the yearbook as part of the English curriculum. The Crusader is a photo-journalistic account of all activities and students at Marian. 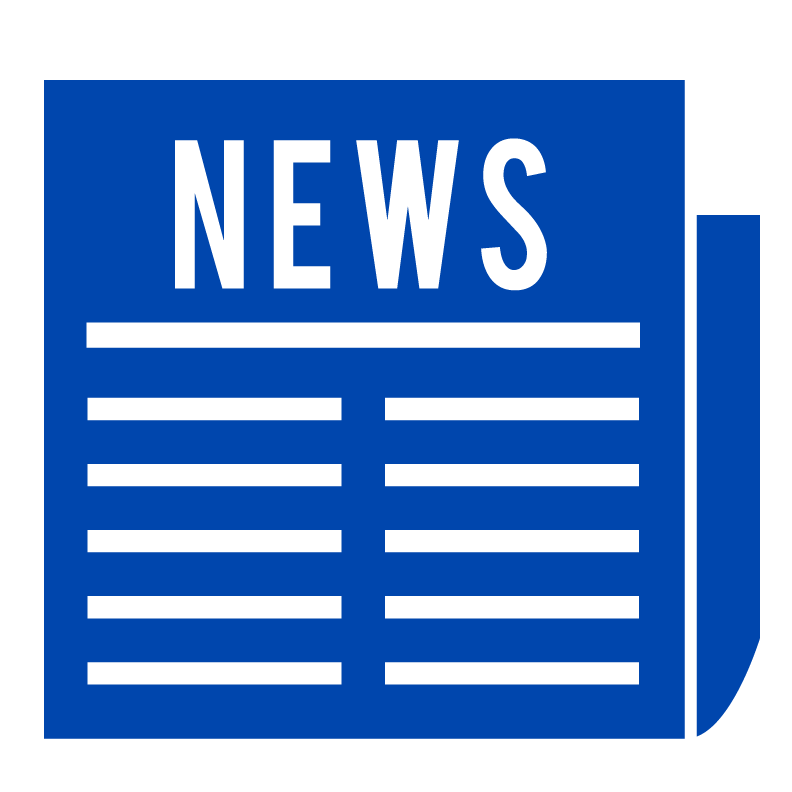 The school newspaper The Marian Network is a monthly publication created by select members of the Honors Journalism II class. 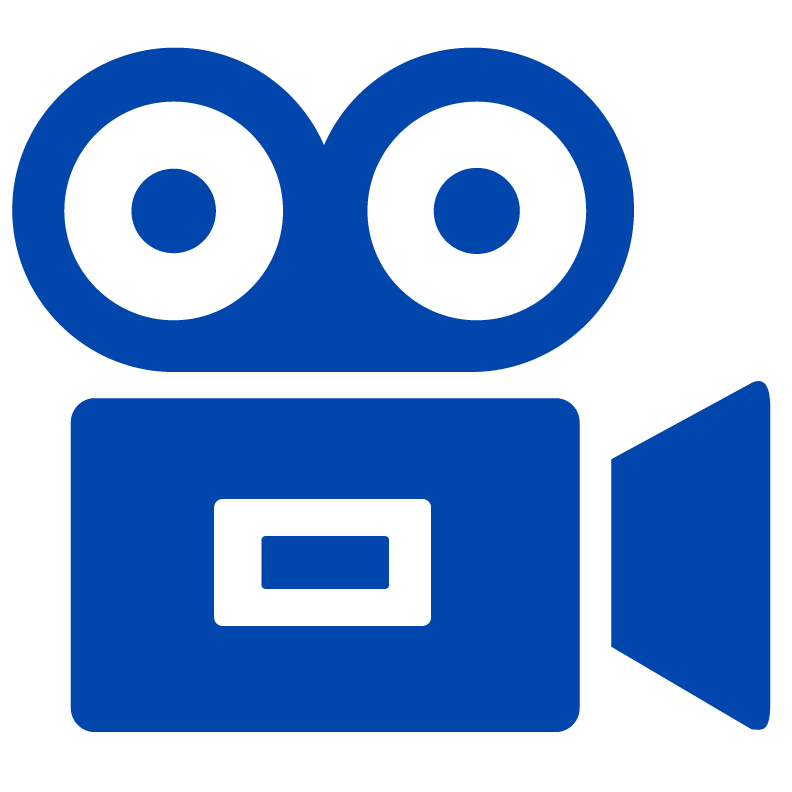 Journalism I students create and post weekly podcasts/broadcasts covering the news of the week.  Access the M-Beat and archives of all shows from the last few years. 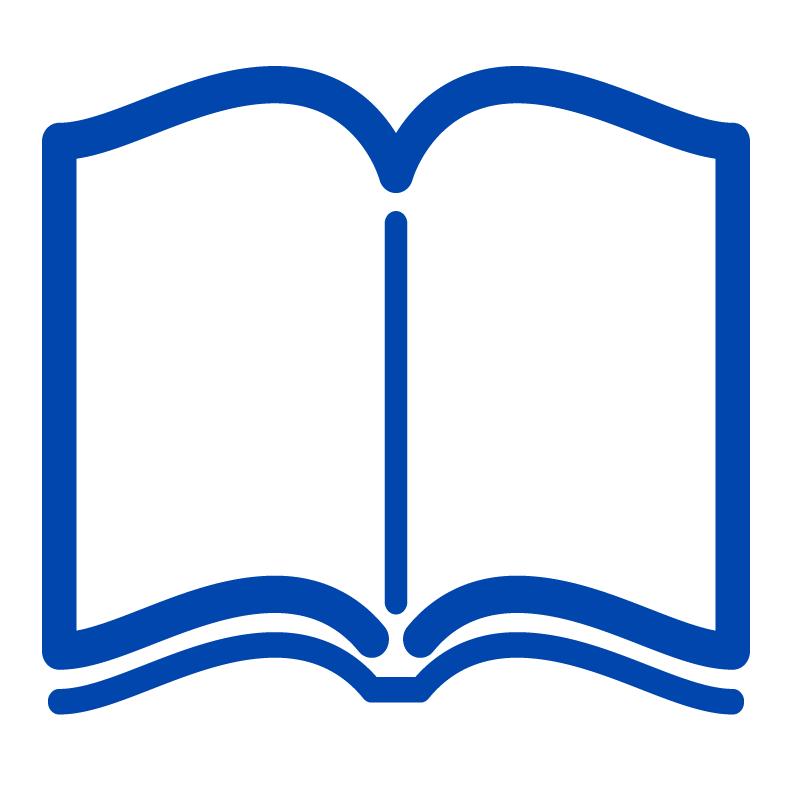 Marian presents Burn, a literary arts magazine that strives to showcase the original artwork, photography and creative writing of our student body. See all past editions of Burn Magazine using the link above.

It is with extreme pleasure that we share the results of the National High School Journalism Write Off Contest, the on-site competitive portion of the JEA/NSPA National High School Journalism Convention, Nov. 16-19, in Dallas, Texas.  Sixteen juniors and seniors represented Marian and the state of Nebraska. Special congratulations to the following nine young women who earned national recognition among the best of the best high school journalists:

Almost 5,000 high school journalists were in attendance at this convention. The participants attended workshops and seminars presented by award-winning journalists and nationally acclaimed media professionals.

In the National Write-Off Contest, which had more than 2,000 entries nationwide, eight Marian seniors finished among the top writers.

The 2014 yearbook cover received third place in the National Design of the Year competition, Illustration Division! It was a staff effort last year to create this cover, but it was primarily the work of Anna Krettek ’14, Jill Salerno ’14 and Meghan Schumacher ’14. The three current seniors who were in attendance at the convention, Emmie McMinn, Taylor Eicher and Blair Kellner, were more than happy to accept their plaques and recognition in front of the 6,200 student journalist audience at the awards ceremony.

In the NSPA Photo of the Year competition, 2014 yearbook photo editor Shannon Smith ’14 was a finalist in the Feature Photo category. Her photo of the Dance Team girls preparing for a dance captivated the crowd and was named first place! Smith’s award was humbly accepted by Emmie McMinn, photo editor for the 2015 Network.

In the National Write-Off Contest, which had more than 2,000 competitors, McMinn, Eicher and Kellner competed with the nation’s best high school journalists. All three were proud of their efforts and at Sunday’s closing awards ceremony, McMinn was recognized with an Honorable Mention in the Newspaper Sports Photography category. Kellner wrote an admirable feature on a Hurricane Katrina victim and Eicher wrote a convincing commentary on the value of technology in the classroom. These topics were given on the spot and the girls competed in a two-hour time slot with others in the same category.

“It was kind of intimidating walking into a room full of people not knowing what you are going to write about because we are so used to picking our own stories. In the end, I felt like I did a good job because I was able to incorporate everything I’ve learned in journalism,” Kellner said.

This state title belongs to all journalism students (J1 and J2) for their efforts in supporting each other and making publications happen.

Marian finished in 8th place of the 37 Class A schools participating in 2017.

Marian came in 4th in Sweepstakes.

These journalists were recognized at a luncheon on Saturday, April 23 at UNL. Tessa won $100 for her first place finish and her editorial on refugees went on to the national contest.

Special thanks to three students (Elsie, Devon and Collette) who attended the Awards Ceremony on April 5th at UNO’s Scott Conference Center to accept the awards and bring the stack of certificates and the plaque back to school. 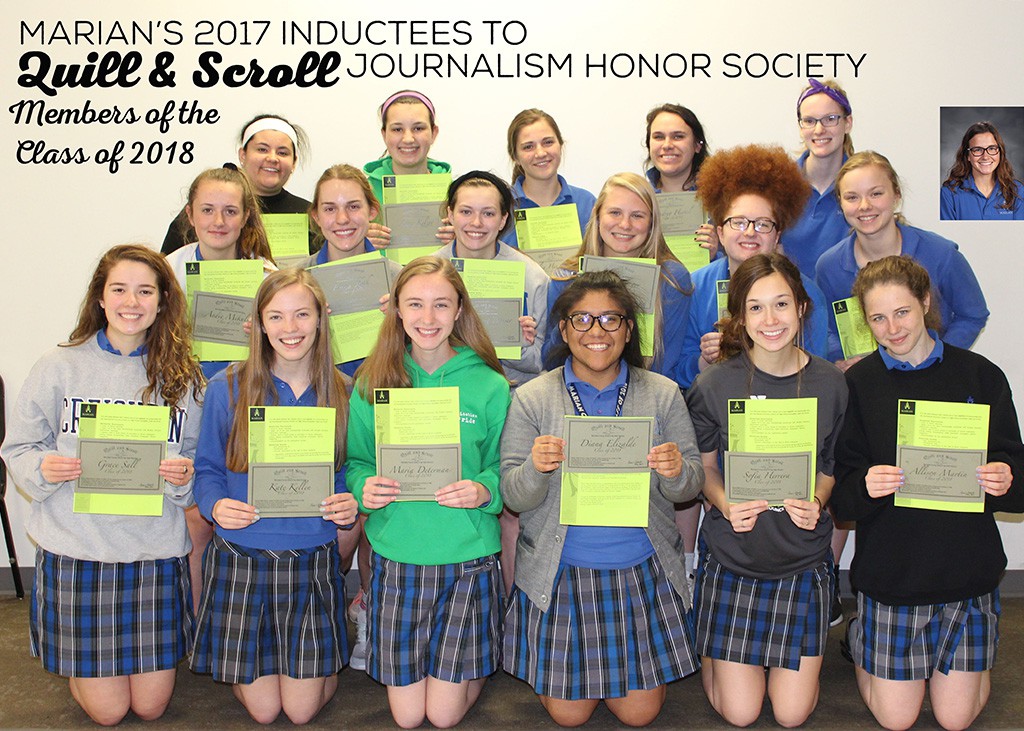 This international honorary society for high school journalists was chartered in 1958 at Marian. It recognizes members of the journalism program who meet the standards set by the organization. Click here to view the Marian Quill and Scroll website with an archive of past inductees.

Click here for a full journalism awards archive dating back to 1971.
Tweets by MHSbeat