Marian’s representatives at Girls State this year will be juniors Malerie Birkel and Jenna Christensen. Delegates are chosen for their interest in government and current events, high moral character and leadership skills. They will study local, county and state government processes in this nonpartisan political learning experience. Additionally, they will join girls from schools across Nebraska virtually in June.

Each summer approximately 25,000 young women participate in Girls State sessions across the nation. Sponsored by the American Legion Auxiliary, Girls State offers young women the opportunity to learn about the principles of American government through actual practice. Delegates receive special instruction in parliamentary procedure and organize themselves into two mythical political parties. They then campaign, hold rallies, debate and elect officials.

At Cornhusker Girls State, the girls set up their own miniature city, county and state governments and administer them according to the rules and procedures set by Nebraska’s laws. Two outstanding representatives will be selected to represent Nebraska at Girls Nation held in July.

Founded in 1919, the American Legion Auxiliary is the world’s largest patriotic women’s service organization. Its mission to serve veterans, their families and their communities is carried out through its hundreds of outreach programs. 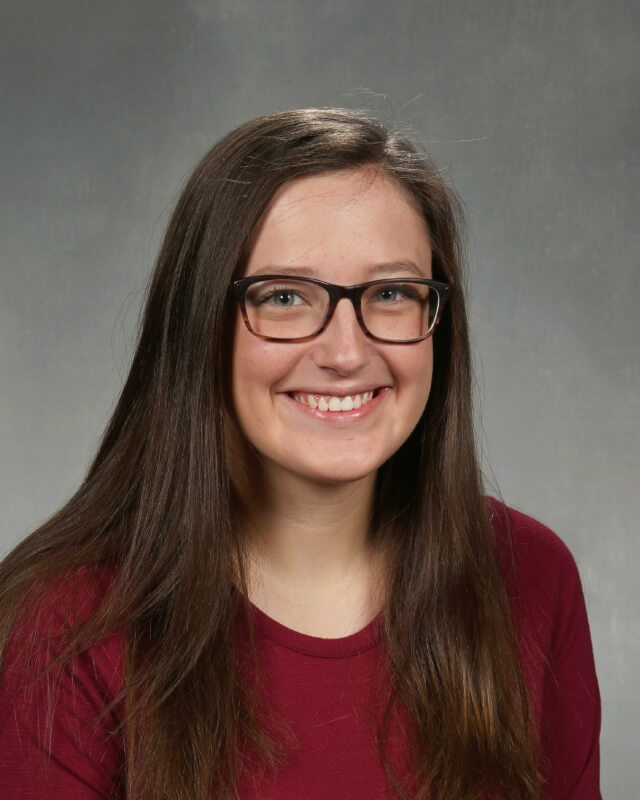 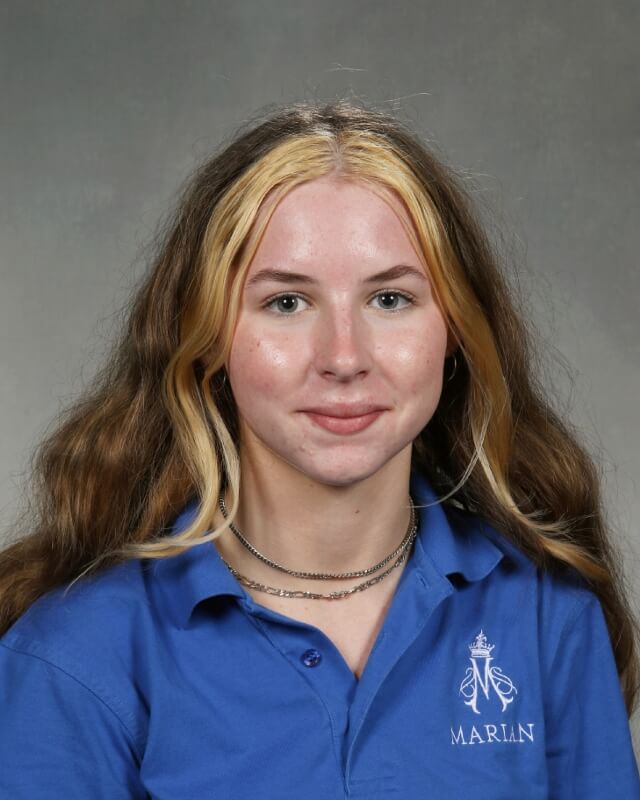